Europe’s largest Indian film festival: London Indian Film Festival (LIFF) returns bigger than ever in its’ 8th year at 11 cinemas across London from 22nd – 29th June 2017. Showcasing a new and exciting selection of cutting-edge independent films that are guaranteed to entertain and offer fascinating insights into a billion South Asian lives. This year’s LIFF 2017 highlights are:

This is the big show opener for LIFF’s opening night! Punjabi music star Satinder Sartaaj shines in his film debut as Maharajah Duleep Singh alongside powerful Indian actor Shabana Azmi and Jason Flemyng (Lock Stock and Two Smoking Barrels). The Black Prince is an exquisitely photographed and sumptuously designed period drama with a tiger’s bite as it offers an insight into a controversial chapter of shared British Indian colonial history. The Black Prince will even feature four songs by Satinder Sartaaj to carry the story forward. 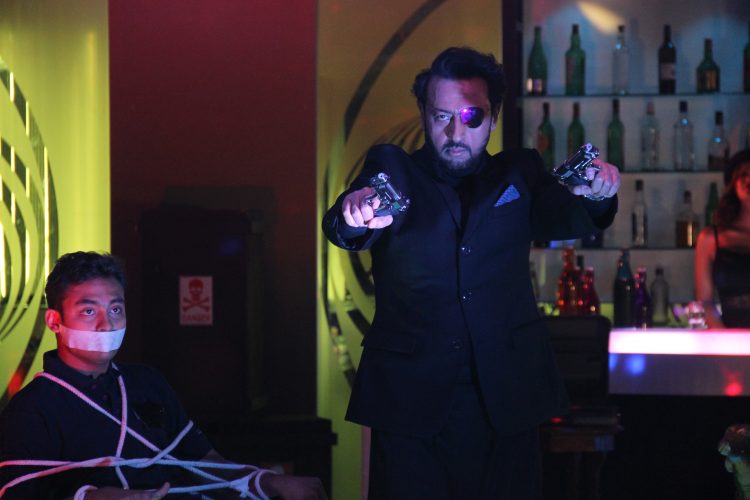 Bollywood’s ultimate ‘Badman’ Gulshan Grover, takes the heroic lead in this comedic film with Chunky Pandey, Rishi Kapoor, Manisha Koirala and Farah Khan. The not so young Grover enlists the help of his dysfunctional sons and begrudging Bollywood stars to help him achieve his transformation. Guided by his ‘friends’ our hero soon slips into increasingly hilarious and delusional situations as they plan his launch movie. It’s an epic “mockumentary” style is a first for Indian cinema. 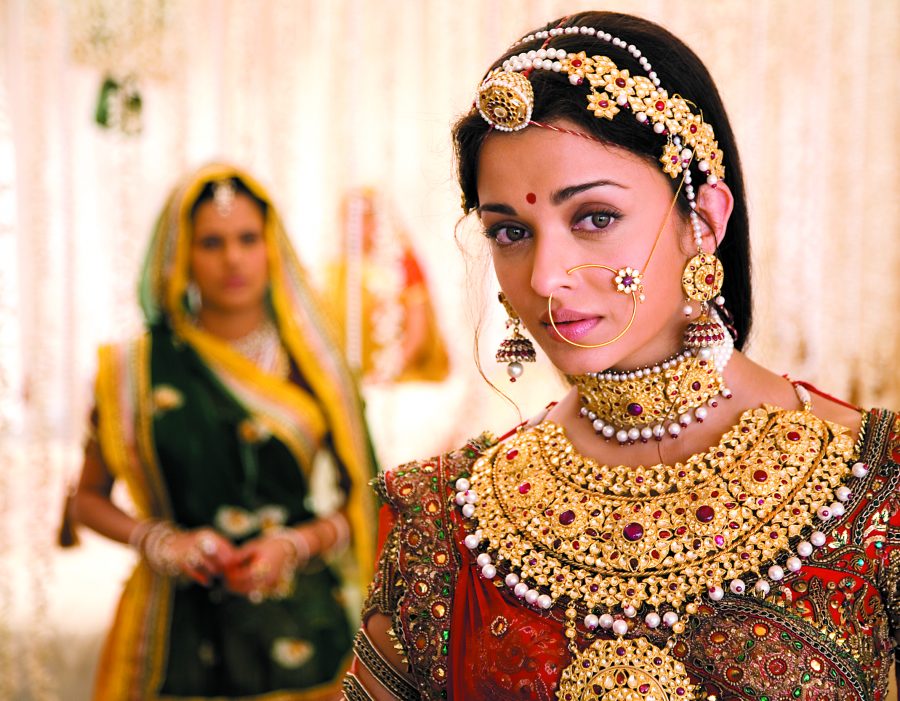 A rare chance to this see 16th century epic love story as it was intended: on the big screen. Co-written and directed by Ashutosh Gowariker, it tells of a marriage of alliance that gave birth to true love between a great Mughal emperor, Akbar, and a Hindu Rajput princess, Jodhaa. The film is visually magnificent, a bejewelled extravaganza that features smouldering performances from Aishwarya Rai and Hrithik Roshan and breathtaking horizon filling battle sequences. In addition to this, Ashutosh Gowariker will be at BFI Southbank in person to reflect on his career so far. 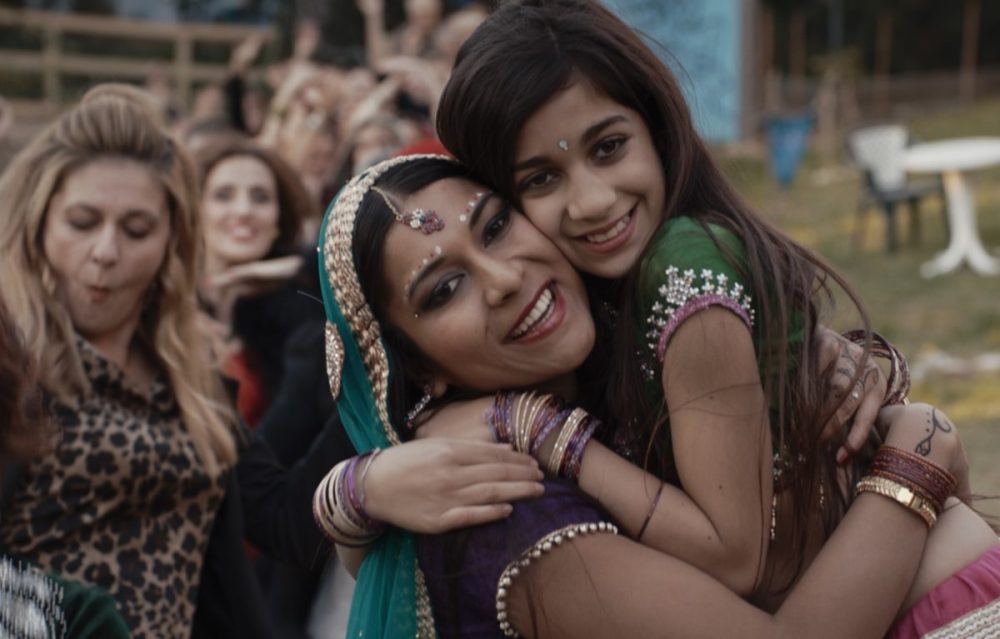 Set in the backstreets of Trieste, Italy, this feel-good, song-soaked film highlights the power of sisterhood. Young Indian immigrant Kamala and her parents have just moved into a tenement with other immigrant families and an old Italian teacher, who accuses them of eating the local cats. As an eviction notice looms, the drastically different women of each family fight together to save their home. 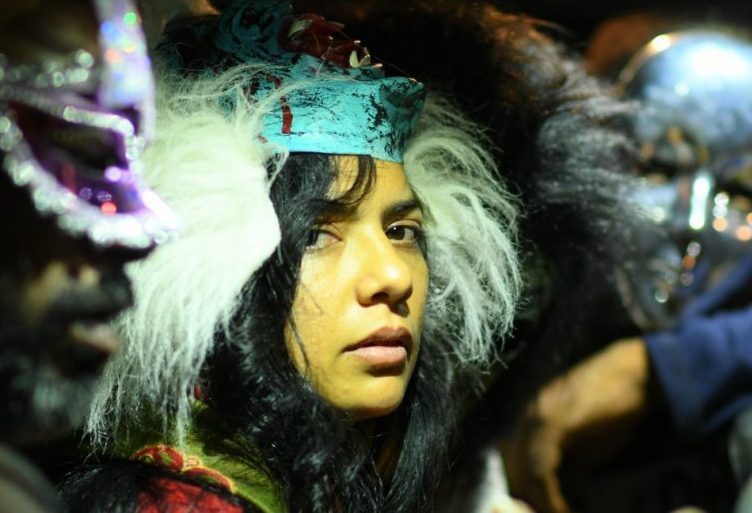 The festival closes with Sexy Durga, which won the prestigious Tiger award for Best Film at this year’s Rotterdam International Film Festival. On a long and lonely midnight highway, North Indian migrant Durga and Kabeer, a Keralite youth, are running away from their past. They hitch a lift, but soon realise that their car hosts are small time gangsters, transporting arms. As their journey takes a sharp road bend into a surreal hell, complete with mysterious Durga Puja festivities, the couple must fight to survive the night.

This is just a snippet of what to expect from LIFF 2017, you will be truly left in awe from some of the incredible independent South Asian movies being showcased!

The festival also takes place in Birmingham for a third year, with a rebrand as the Birmingham Indian Film Festival, from 23rd June – 2nd July, marking the Festival’s permanent commitment to the region.