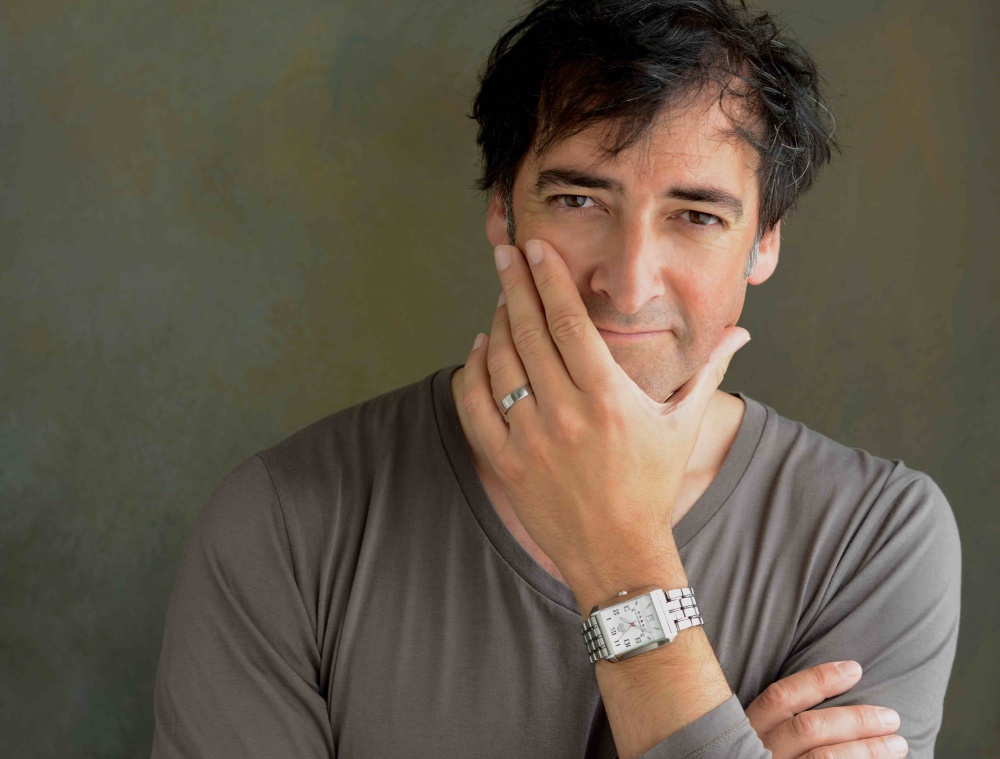 The Asian Awards, in partnership with Global Citizen, returns for a sixth star-studded year. Hosted by award-winning TV star, actor and comedian Alistair McGowan. The Asian Awards will be attended by the who’s who of politicians, dignitaries, celebrities, industrialists and influencers, and excitement is building around the event, to be held on Friday 8th April at Grosvenor House Hotel, Park Lane, London.

The awards celebrate the outstanding achievements and excellence of Asians across the world. For the first time, in response to the growing call for cultural diversity in awards events, Paul Sagoo, Founder of The Asian Awards, has opened out the prestigious Founders Award to people of all ethnicities. Eligibility for the Founders Award will now be based on contribution to the Asian community, irrespective of cultural background.

Paul Sagoo said: “Although the premise of The Asian Awards is to give people of Asian origin a platform to be recognised, we also see it as our responsibility to be culturally inclusive. For this reason we have opened out the prestigious Founders Award to honour those whose work has had a direct contribution/impact in Asia or among people of Asian origin, irrespective of their cultural background.”

One of the most highly regarded and respected figures of our time Mother Teresa, will be the first person to be honoured in the new direction of The Asian Awards, which will pay tribute to her selfless, philanthropical endeavours.

The Asian Awards celebrate the outstanding achievements of individuals born in or with direct family origin from across Pan-Asia in all disciplines of life – from business and the arts, to sport and public service. Previous winners include Sir Ben Kingsley, Jackie Chan, Sachin Tendulkar, Bruce Lee, Zayn Malik, Shah Rukh Khan, Freddie Mercury and Ahmed Kathrada who was jailed alongside Nelson Mandala on Robben Island in the fight against apartheid.