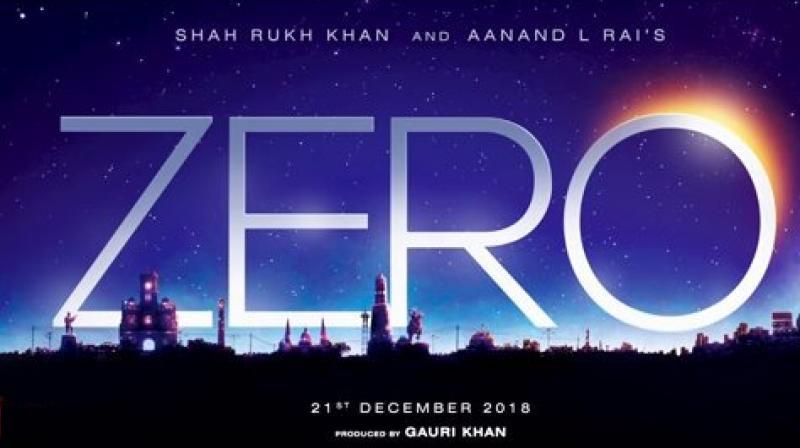 The most talked about 2018 release initially rumoured to be named ‘Dwarf’, SRK has finally unveiled the title of the film as Zero along with the teaser! It shows SRK in his dwarf avatar as he grooves to old Bollywood songs.

Red Chillies Entertainment and Colour Yellow Production come together to bring the film, also starring Anushka Sharma and Katrina Kaif in leading roles, produced by Gauri Khan, Zero is all set to release by 21st December 2018. We last saw the trio together in ‘Jab Tak Hai Jaan’ back in 2012 and look forward to seeing this trio again on the big screen!

What do you think of SRK’s new avatar and the teaser? Let us know in the comments below!